When Taking A Life is As Easy As Kneeling 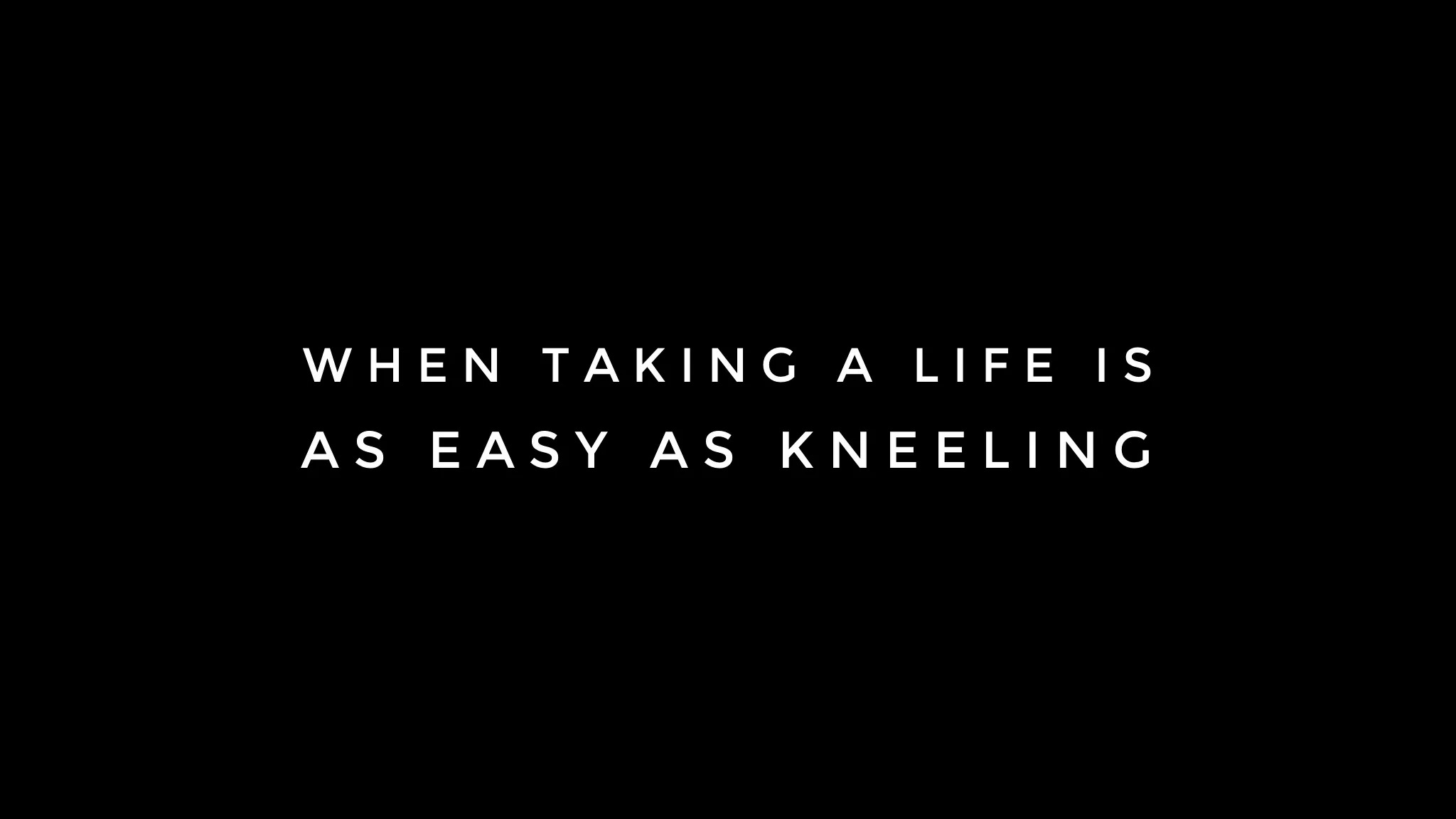 Now is the right time to protest someone taking a knee – the knee hinged to a uniformed civil servant paid to protect, driven into the neck of a man begging to breathe.

How ironic, the knee that caused an uproar on the grid-iron was bent to draw attention to inexcusable and inhumane acts like the one that killed Mr. Floyd. Onlookers shouted for Mr. Floyd’s life to matter, but their shouts fell on deaf ears. They looked on in horror as grips tightened, and one knee-bend deepened, ending the future of a man whose life, like Eric’s, garnered no respect.

Another family in mourning, another community in shambles, and more questions to go unanswered. Unanswered because there is no justification for such barbaric behavior. These acts of inhumanity leveled against black men at the hands of those in power, caused my father to proclaim that every black man raised in the United States suffers from PTSD. You know, Post Traumatic Stress Disorder. The mental health condition triggered by experiencing or witnessing a traumatic event.

Basically, we witnessed a man being murdered. The distress in Mr. Floyd’s voice will echo in perpetuity. We will never erase the visual of Mr. Floyd’s seemingly lifeless body losing consciousness under the frame of a man operating with no conscience … kneeling, forcefully, purposely, and tragically. A single act of terrorism carried out for all to witness, warning, signifying, symbolizing what can easily be described as a modern-day lynching.

Dr. Lisa Summerour is the Sr. VP for Consulting Services and workshop facilitator with The Learner’s Group – a consulting firm that uses diversity, equity, and inclusion to drive stakeholders to increased engagement. Dr. Summerour is also a speaker, coach, DIY enthusiast, and author of the What Went Well? Journal. The journal designed to empower individuals by engaging them, each day, to write down what has gone well, and identify what caused the good to occur. The adult version also includes 12 months of engagement enhancing activities.